How Will Climate Change Impact Your Remediation Approach in 2018? 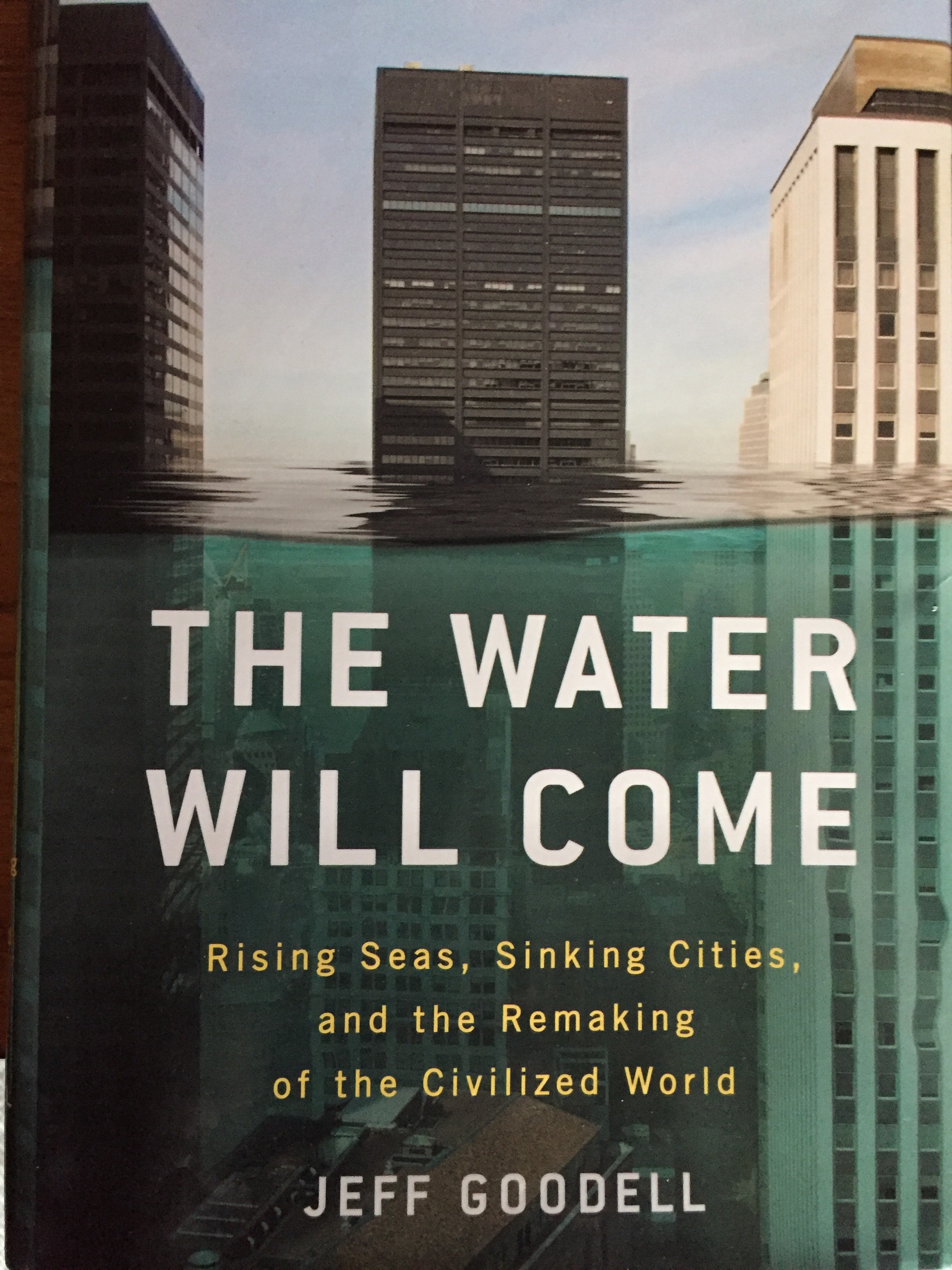 Two controversial topics for some, but well-documented science.  I had an opportunity to read "The Water Will Come" by Jeff Goodell, one of Booklist's Top 10 Science Books of 2017, on an extended plane trip during this holiday season.  Goodell presents a well-researched overview of the impact of climate change and the associated changes in sea level on countries, populations, infrastructure, and politics.   While the geopolitical challenges of climate change are well beyond the scope of most of our local environmental remediation efforts, Goodell did prompt me to reflect on a few observations we've made in the field and the potential impacts to come.

Is your remediation site in a low lying or coastal area?   US EPA confirmed Hurricane Harvey impacted 13 of 41 of the US’s most-toxic waste sites in the Houston area in 2017.  Goodell points out that the "Runit Dome, a concrete bunker on Enewetak Atoll where the US military buried 111,000 cubic yards of radioactive debris left behind after then nuclear tests of the Cold War. It sits right at sea level.  "It is already cracked, and as the waters rise, it will be submerged, creating  a problem of nuclear waste in adjoining waters."

Is the infrastructure that supports your remediation systems or access to your facilities at risk in high-water conditions?     The reactor meltdowns at Fukushima, Japan resulted from the failure of the cooling water systems in turn caused by the loss of power sources in extremely high water conditions precipitated by the tsunami and storm surge.  Critical infrastructure and no doubt remediation systems failed in New York and New Jersey as a result of Super Storm Sandy.

The Navy base at Norfolk, VA, the largest in the U.S., anticipates a significant impact to operations (and environmental cleanup) by 2020.